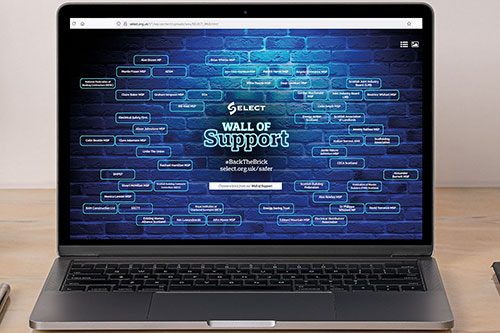 Campaigning trade association SELECT has welcomed a number of new additions to its Wall of Support which promotes its ongoing crusade for regulation of the electrical industry.
Midlothian View Advertising 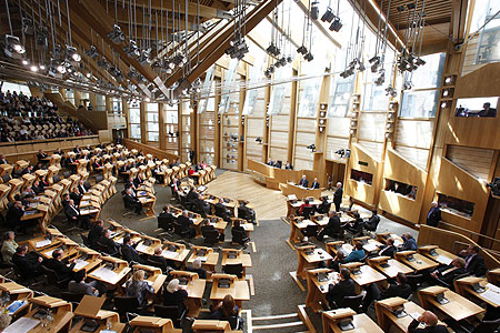 FSB say Holyrood must prioritise small business recovery
The next intake of MSPs must deliver new laws designed to help Scotland’s local and independent firms recover from this year’s crisis, according to the Federation of Small Businesses. 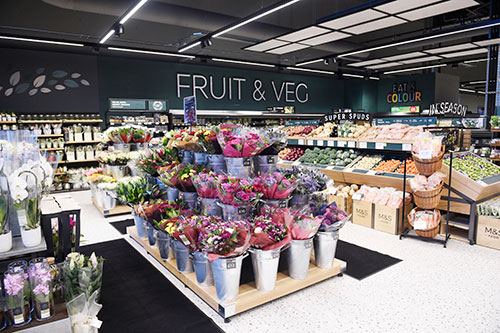 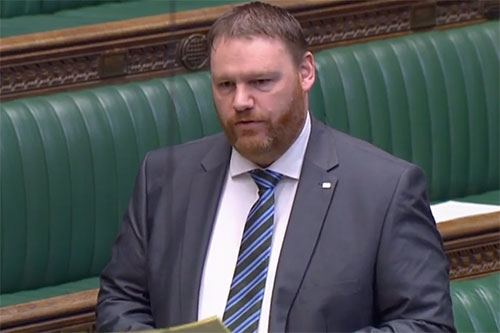 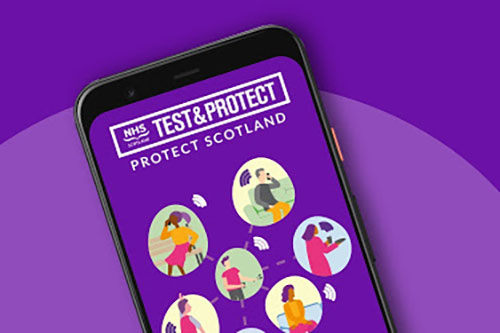 Workers need to carry their phones at work
First Minister backs Grahame's calls for workers to be allowed phone during shift for Covid App. 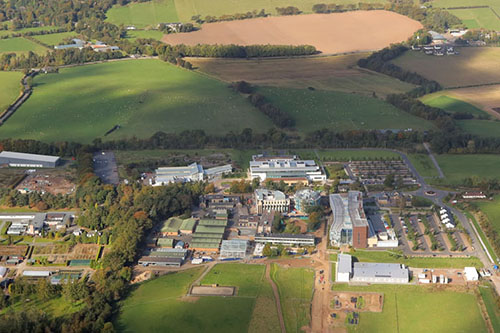 Fitness trail approved
A fitness trail which offers people the chance to exercise outdoors in a paddock has been given the green light. 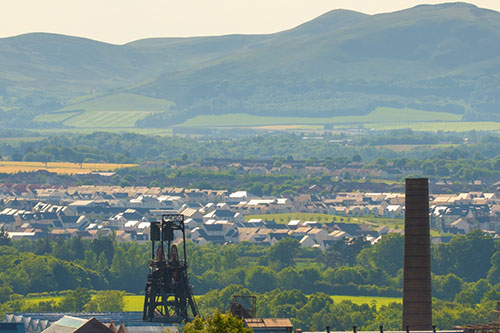 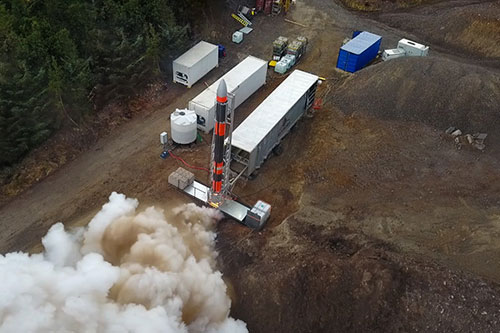 Midlothian’s leading role in new “Space Race”
Midlothian based Skyrora team have successfully completed a ground rocket test, the first of its kind in the UK for fifty years.

Midlothian businesses awarded £5.4m of Coronavirus support
Details have been published of the business grants awarded to businesses across Scotland. 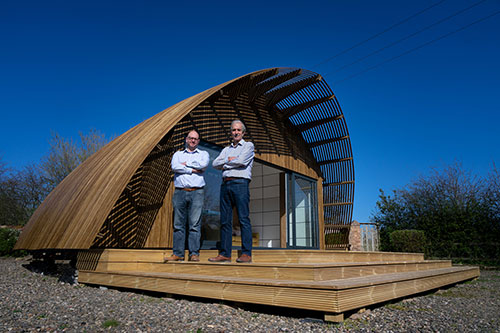 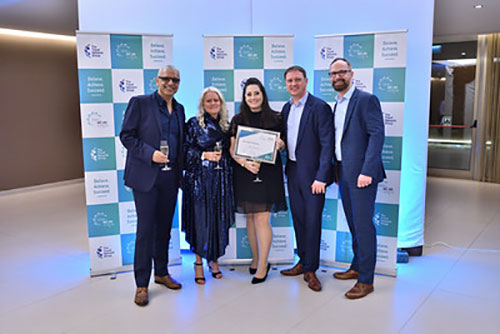 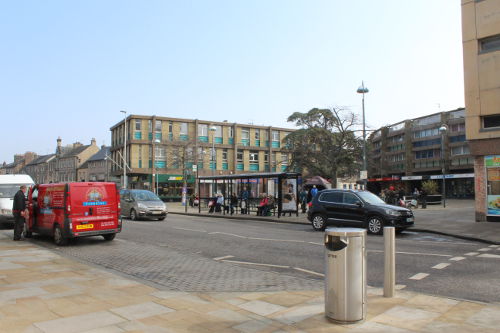 Dark Deadly Dalkeith weekend
The town centre of Dalkeith is going to get spooky for the weekend of Hallowe’en.
Midlothian View Advertising