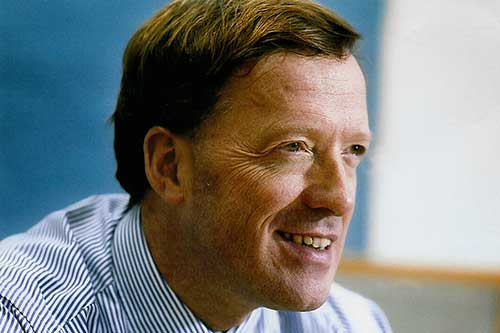 I am pleased to start writing a monthly column for Midlothian View which I hope you will find informative. It is great to have a platform where everyone can have their View.

Vaccinations have been a great UK success story and we are lucky in Midlothian to have had a flexible local authority workforce plus help from HM Forces and high levels of third sector and neighbourly activity.

I wanted to highlight Conservative activity which continued throughout July and August.

We successfully called for a review of the Hillend ski slope development where the leisure and catering facilities plus access road has leapt in projected cost from £13m to £24m, at a time when basic functions of the Council remain cut back due to the real terms reduction since 2017 in Scottish Government support. Private sector engagement will be key to success…

We continue to support the autonomy of the independent Chair and external member of the Council’s Audit Committee. They have challenge the administration over the depositing of £13m of our money with the technically bankrupt Labour- controlled Croydon council. Contrary to Council propaganda, the now published Ernst and Young report into this Treasury activity revealed that established processes had not been followed. Conservative led intervention in December 2020 has now led to strengthened controls aimed at avoiding risk when dealing with our precious cash reserves.

Because it generally costs more in interest to borrow (so as to be liquid enough to run a relatively low-yielding deposit book), we challenge the wisdom of borrowing over £100m well in advance of need. This “cost of carry” incurred is a burden on the Council finances, not a benefit in most likely scenarios.

We have challenged for over a year the absence of reliable figures regarding the construction of social housing. With only 29 genuinely new units being completed up to March 2020 and 119 to March 21, the Council is likely to be over 200 houses short of its target having expended £32m ( and rising further) over the two years. Quite why this continuing build up of work in progress has not produced more new units remains a concern, and repeated requests for information have encountered prevarication by Council staff.

Furthermore, rejoicing over the UK supported City Deal conceals the likely two year delay caused by the Greens in respect of the key Sheriffhall roundabout upgrade on the A720. The further consultation and inquiry the Greens have forced through reveals that the SNP coalition party is content to risk stop-start congestion for years to come.