Catch up on the Midlothian East hustings 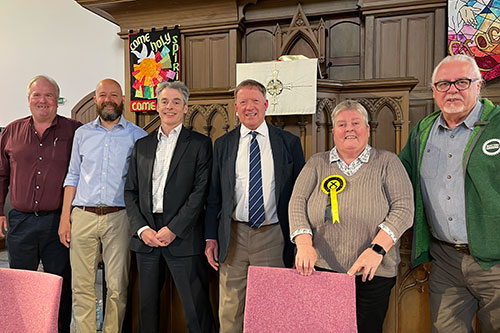 Last night the Midlothian East candidates took part in a hustings at St John’s and King’s park Church in Dalkeith organised by the Eskbank & Newbattle Community Council and Midlothian View.

Five of the six candidates were in attendance as unfortunately Jenny Marr, of the Scottish Liberal Democrats, had to drop out at the last minute for family reasons.

You can watch the entire hustings below by pressing the play button below. Then you can decide who you are going to vote for in the local elections which take place next Thursday, 5th May. 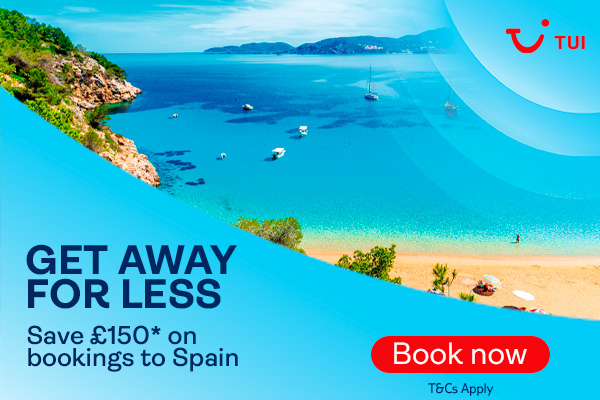