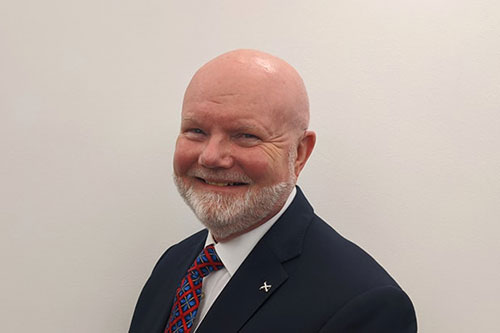 The SNP held Midlothian North and Musselburgh as incumbent MSP Colin Beattie was returned to the post by voters.

On reaction to his re-election, Colin Beattie said: “I would like to thank the voters of Midlothian North and Musselburgh who have again put their trust in me, let me assure you that this trust will not be misplaced.

“I would also thank my political opponents, for conducting their campaigns with respect during this strange election.

“Thanks also to my very, very, very patient election agent, my campaign team and the many activists who made our campaign successful.

“Looking forward, my first priority will be to help guide Midlothian North, Musselburgh and Scotland safely through the pandemic, and I know that if Nicola Sturgeon is re-elected as First Minister that will also be her priority.

“We need to continue to support businesses, community groups and individuals who have suffered as a result of the economic downturn and I frequently stated that my priority is jobs and the economy and that priority remains unchanged.”

He went on to say: “We’ve had a tough year but I know Midlothian North, Musselburgh and Scotland have a bright future ahead of us if we all work together and as your MSP I can’t wait to get started.”

“I am absolutely thrilled to be re-elected and I’m truly grateful for the trust that the people of Midlothian North and Musselburgh have in me.

“I’m looking forward to getting back on with the job, there are so many things that are unfinished as always is the case and I’m glad to be able to do that.”