Owen Thompson MP has criticised the profiteering by some lenders charging “sky-high” interest rates to small companies seeking emergency loans to get them through the Coronavirus crisis.

Mr Thompson raised the issue in chamber with Business Secretary Alok Sharma after a Midlothian company was offered a loan through a newly accredited CBILS lender, ‘Fleximise’ at 14.99% interest.

Mr Thompson has also written to Mr Sharma and called for the UK Government to to cap the interest businesses pay on CBILS loans in line with the Bounceback scheme at 2.5%.

“Emergency loans backed by the government should not be charging sky-high interest rates, leaving cash-strapped companies struggling in debt.

“We know thousands of small companies have been turned down by the big banks for the government backed loan scheme. The scheme is fundamentally flawed with the banks acting as gatekeepers of who gets help.

“Now it looks like the bluechips will have received preferential rates while other companies are being left to the wolves.

“An interest rate of 14.99% is not acceptable. This is not lifeline support, it is more like scavengers picking the bones of previously thriving companies.”

“At this rate we’ll soon have payday lenders like Wonga accredited to offer loans in this government backed scheme.

“Today’s gloomy employment figures and vacancy rates should be a wake-up call that the UK Government needs to strengthen its support for businesses not throw small companies off a cliff.

The bounceback scheme was capped at 2.5% interest – the same has to apply to the business support loans.” 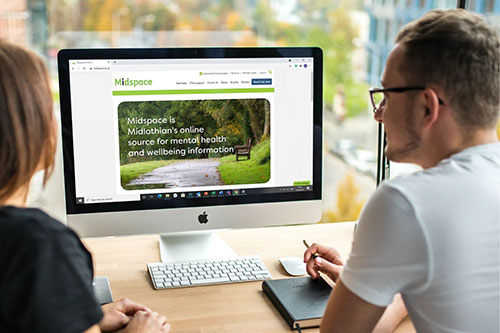