Frustrated by the lack of alternatives to car usage 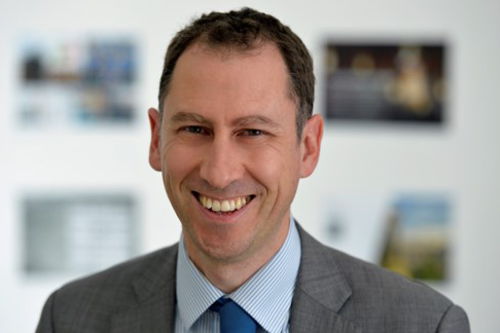 As we battle our way in to Edinburgh to do our Christmas shopping many of us will be frustrated by the lack of alternatives to car usage. Next year will, sadly, be no different for residents in much of Midlothian. While our bus services remain for the most part good, we need a step-change in the way we deliver public transport and active travel not just in response to COP26 and the climate imperative but also to address the need for an inclusive city region that works for everyone.

Come Christmas 2022 things will be different for residents in East Linton in nearby East Lothian. They will be benefitting from a new railway station and services to Edinburgh for the first time for decades. Work is now underway on the construction of a new railway station, along with another new station at Reston in the eastern Borders.

Midlothian has, of course, benefitted hugely from the opening of the Waverley Line from Tweedbank to Edinburgh and further investment to decarbonise the line is expected. Plans are still in play for a potential railway station at Redheugh and a potential extension of the Edinburgh tram network to Dalkeith. Yet there is little prospect of the transformational services that are required to support the population growth in Midlothian, with many on the west side of the county benefitting little.

Are we in danger of being sold short while other areas continue to attract infrastructure investment? Almost certainly. Where are the plans for a comprehensive public and active transport network to connect Midlothian with Edinburgh? While Edinburgh is planning a potential mass transit system, we are in danger of being left behind.

Now is the time for us to look at the regions’ needs as a whole. Glasgow has benefitted over the years from a joined-up transport executive. A powerful regional transport partnership here in the Lothians would help drive forward new initiatives to enable through-ticketing, joined up services and investment in all forms of transport. With an enhanced rail and tram system, the case for change is strong.

Active travel can and should have a major role to play in Midlothian. Encouraging people to walk and cycle to shops, schools and work should be one of our top priorities. Instead our active travel network remains piecemeal and fragmented at best, leaving commuters with daunting and often dangerous routes.

So, as we look forward to new stations in East Lothian and the Borders, now is the time to think about ,making the case for better integration, investment in active travel and transformational investment in rail and tram infrastructure in Midlothian. Take a train or tram from Penicuik, Loanhead or Bonnyrigg to Edinburgh? Why not?