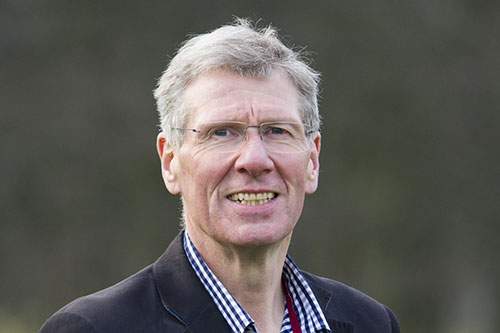 East Lothian MP Kenny MacAskill has called on the UK and Scottish Governments to act over the “shameful” rise in child poverty revealed in new research.

The increase in the number of children living below the poverty line was seen over a five-year period in every local authority area in Scotland between 2014/15 and 2019/20.

In East Lothian, the number of children in poverty rose from 21.9 per cent to 24.5 per cent, meaning almost one in four children are now affected.

And it means that a higher number of children in the county are in poverty than in neighbouring Midlothian, where the numbers rose from 21.8 per cent to 23.9 per cent.

Mr MacAskill has lodged a motion at Westminster calling on the House of Parliament to note the results of the research by Loughborough University.

It urges the House to “call on the Government to abandon proposals to end the uplift to Universal Credit, calls on the Scottish Government to increase the proposed amount of the Scottish child payment; and further calls for local authorities in Scotland to prioritise tackling child poverty”.

Mr MacAskill said that a decision by the UK Government to end the additional £20 given to Universal Credit beneficiaries after September was “disheartening”.

He said: “Child poverty is not inevitable, so it is utterly disheartening and shameful that the Tory Government have taken the decision to cut the uplift to Universal Credit.

“The Tories must stop inflicting austerity on those most vulnerable as the effects are damning, as witnessed by the rise in child poverty.”

And he called on the SNP Scottish Government to do more to help as well.

The former SNP politician, who now represents the Alba Party in Westminster, said: “The Scottish Government must stop with the rhetoric and take action to protect those most at risk to the consequences of this Westminster Government.”