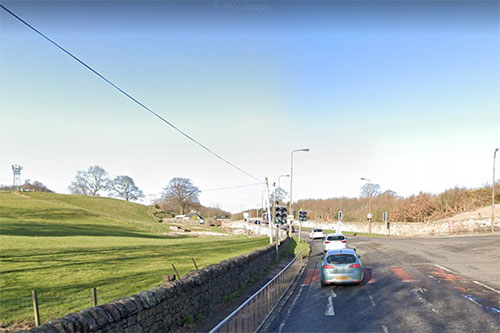 Midlothian Conservatives Party View on the Edinburgh SNP proposal for a congestion charge on commuters from outside Edinburgh.

The current SNP plans for a congestion charge on commuters out with Edinburgh is nothing short of an attack on Working people.

This is a pathetic attempt by an SNP group who are clearly out of ideas and will do anything to facilitate the wishes of their under-achieving and over-promising leader in the Scottish Parliament.

The SNP’s economic policy is nothing short of tax, tax, tax -relying on residents in Midlothian to bail them out after five years of SNP-Labour mismanagement. They plan to introduce this without a vote and without any consultation with the people it’ll impact the hardest.

As families across the country grapple with the cost of living crisis and emerging from the COVID-19 pandemic, we should be introducing measures that make supporting the integrated economic interests of business across Edinburgh and the Lothians easier, not charging people to commute or to park at their place of work.

A vote for Scottish Conservative candidates in Midlothian on Thursday 5th May is the only way to prevent more financial mismanagement by the SNP, who have shown themselves to be grossly incompetent in charge of your money for the last fifteen years, and of a Labour Administration who invested in a bankrupt Labour council in Croydon and put your money at risk.