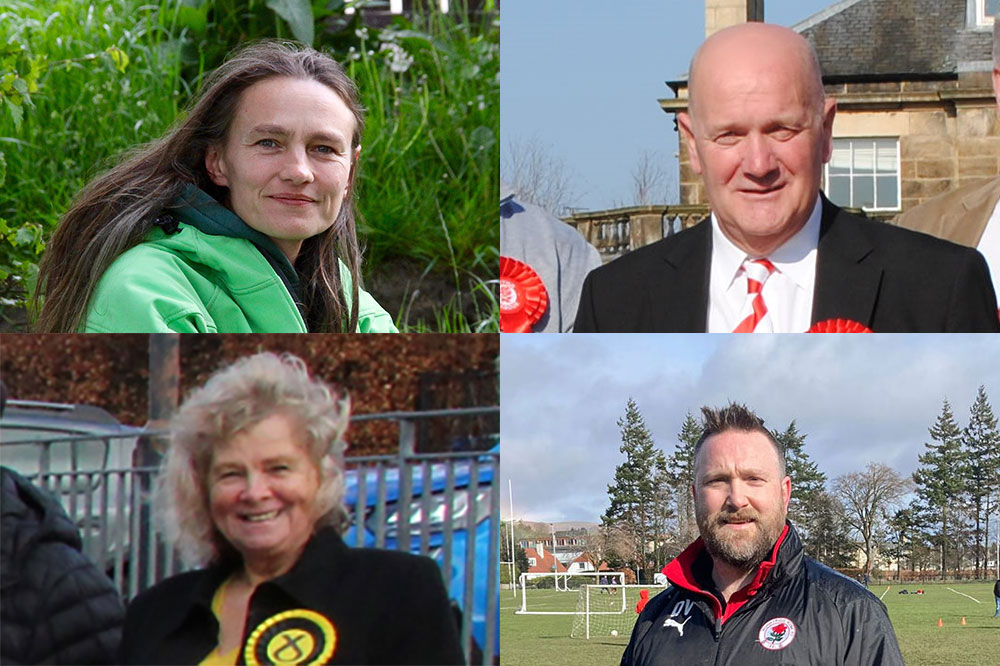 Scottish Greens candidate Daya Feldwick is aiming to reinstate a Green councillor on Midlothian Council after a five-year gap at next month’s election.

Daya hopes to carry on his work and has vowed to take on developers who she says win over the will of local communities too often.

She says: “I am aware that planning processes do not always work for the people they are supposed to; developers’ interests frequently trump those of local communities and the environment, and this is unacceptable.”

Council leader Derek Milligan will defend his seat in Bonnyrigg along with SNP councillor Dianne Alexander.

There are only four candidates for the ward and each of the four parties they represent have had sitting councillors elected here in the last ten years.

Mr Milligan said: “The local elections are about choosing councillors who will prioritise local issues, like housing, education, community facilities, councillors who will stand up to the government and fight for core infrastructure such as doctors, nurses, teachers, hospital services, public transport and road capacity.” 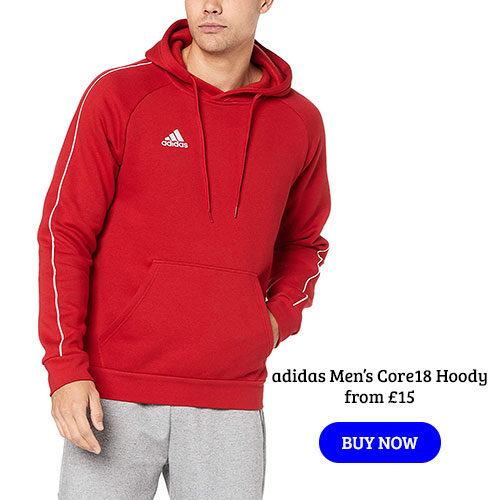