More than 800 new houses built in Midlothian but 8,850 more required 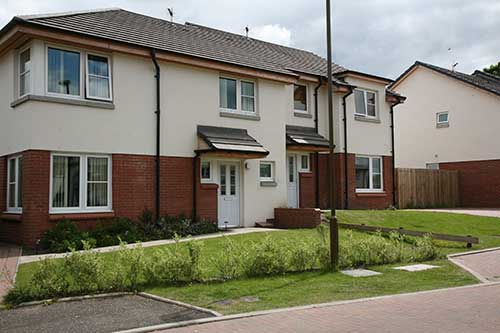 The number of new houses built in Midlothian in a single year passed the 800 mark for the first time last year.

Council officers said the number of new homes built last year was 822 – a new record for the county.

It comes as it is revealed a new housing target for Midlothian has been set in a draft of the Scottish Government’s new National Planning Framework which will demand 8,850 addition units between 2026 and 2036.

The latest targets were revealed in a report on the council’s Housing Land Audit which confirmed there should be enough land supply to meet demand in the years ahead.

Concerns were raised by Councillor Derek Milligan about some land which has been included in Local Development Plans for nearly 20 years without being built on and whether it could be removed from future plans.

He pointed to land where the surrounding area has changed since it was first identified as possible housing sites and which might no longer be suitable.

Planning chief Peter Arnsdorf told councillors that they could consider “de-allocating sites” if there were no planning permissions attached to them.

But he said if a decision to remove sites from a future Local Development Plan as taken alternative sites may need to be found.

Councillors agreed to note the Housing Land report and asked for a list of sites earmarked for housing on old plans which have no planning consents on them to be produced.