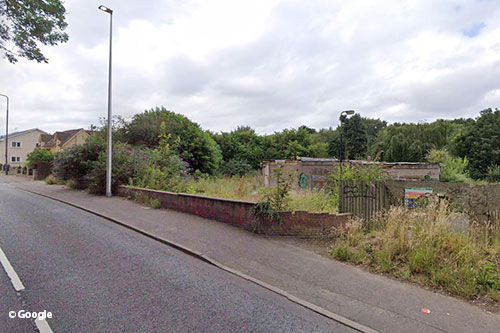 A bid to shut down a waste recycling firm after it breached planning rules has been dealt a blow after part of the site was allowed to remain open following an appeal.

Midlothian Council issued an enforcement notice on The Aggregate Factory over operations at an industrial site on Newbattle Road, Newtongrange, earlier this year after it said repeated attempts to engage with the site users received no response.

The council said that two yards on the site were carrying out mechanical sorting and processing of aggregate materials, which were not covered by the general construction yard use which had been approved by planners in 2018.

However an appeal to Scottish Ministers has seen the local authority ordered to remove one of the operating yards from the closure order after a site visit found it was not breaking the rules.

Instead the Scottish Government Reporter ruled only one yard was mechanically processing materials with the other simply storing them.

And he disagreed with the council’s decision to include both yards in the enforcement order as they belong to the same business.

He said after visiting the two yards, he believed one should be removed from the enforcement order.

He said: “The definition of ‘industrial process’ includes ‘a process for or incidental to the altering, repairing, maintaining, ornamenting, finishing,
cleaning, washing, packing, canning, adapting for sale, breaking up or demolition of any article’.

“From what I saw, materials are transported from another location to the yard where they are then stored before being sold on to third parties.

“I saw no evidence of materials being processed in the manner described. Those uses of the land that I did see are consistent with what might be expected of activities undertaken in a general contractor’s yard.”

In the case of the second yard, however, the Reporter said he had seen evidence of mechanical processing in it and upheld the enforcement order.

Agents for the firm had argued that the initial classification of the yard as sui generis (of its own kind) by the council had been ‘vague’ and it should have been a Class 5 industrial use.

However the council said the firm had changed the use without applying for a change of use to the industrial classification and it was entitled to issue the closure order.