Families of primary school children who are still missing out on hot school meals should be given food packages rather than cash to support them, a councillor has said.

Hot meals are still off the menu for older primary school children in Midlothian with the local authority giving families who qualify for free meals cash to buy their own packed lunches.

However Councillor Kelly Parry, has become so concerned by the situation she contacted the Cabinet Secretary for Education Shirley-Anne Somerville MSP seeking advice.

And she has urged the council’s chief executive Grace Vickers to take onboard the advice from the MSP who said local authorities need to step in and provide food not money to families who are struggling to find nutritious meals.

Councillor Parry said: “I have been contacted by so many families who are concerned about the lack of hot school meals being provided to their children.

“It is so difficult and stressful for many parents, some of whom are working two jobs, to find the food items they need to make sure their children have a proper lunch.

“The supermarket shelves are not well stocked at the moment and costs are rising making it hard to shop for items.

“I would go so far as to say it is a breach of children’s human rights and a national scandal that Midlothian is not providing balanced and nutritious meals in the way other local authorities are doing.”

At a council meeting last month Midlothian Council’s executive director Kevin Anderson said plans were in place to reintroduce a hot meal option across all ages in October telling councillors: “It is restricted to a large extent by the school estate and social distancing. There are some restrictions that we still want to apply.”

However Councillor Parry said parents whose children qualify for free school meals have received payment to buy packed lunches up to the end of October suggesting the council has missed its deadline.

She raised concerns about the fact only P1 to P4 youngsters were receiving hot school meals across the county while P5-P7 children entitled to a free meal were receiving payments to buy packed lunches.

Councillor Parry said when she asked officials if money was being saved by not serving hot school meals to older children she did not receive any “clarity”.

She said: “I would not like to think they are balancing the books over children’s nutritional needs.”

They said: “The education service is working closely with the council’s catering service on a phased re-opening of our school dining halls after the October break.

“Parents and carers will be informed by their child’s school as to when the school lunch service in dining halls will re-open after the October break.

“Payments will continue to be paid to parents and carers of P5-P7 pupils eligible for free school meals until the service resumes.

“In the meantime though, P1s-P4s continue to be offered free school lunches, including a hot meal option, which they are having in classrooms.” 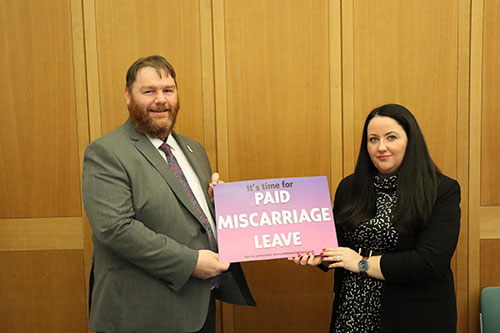 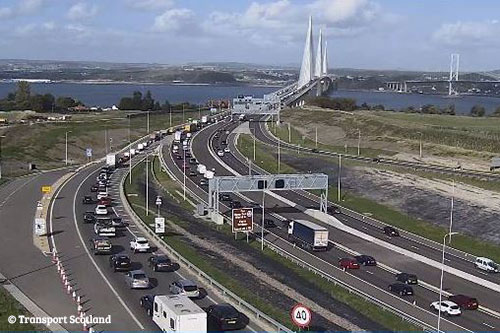