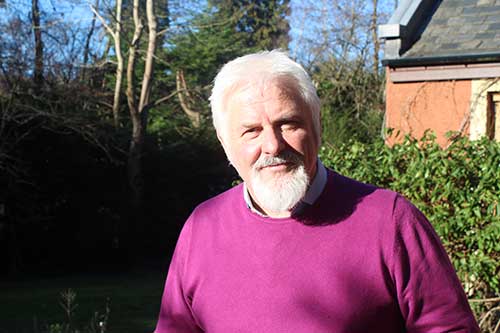 The Midlothian SNP Council Group are demanding that the Chancellor urgently rethinks and rejects a return to “damaging Tory austerity.”

The demand follows Jeremy Hunt’s repeated warnings of “difficult decisions” in his upcoming Budget, and failing to rule out a return to austerity, instead warning of higher taxes for everyone.

“A return to Tory Austerity 2.0 would be a hammer blow for millions of people across Scotland and particularly in Midlothian where many are struggling to make ends meet already.

“The Chancellor should be preparing a Budget that strengthens support to put money into people’s pockets and helps to properly tackle the Tory-made cost of living crisis – instead it’s clear he is intent on ushering in a new era of Tory austerity by attempting to balance the books on the backs of some of the most vulnerable in society.

“The Chancellor must rethink and reject those plans and look to deliver real support as a bitter winter approaches for many – including protecting the pensions triple lock, raising benefits in line with inflation, expanding the windfall tax, and introducing a tax on share buybacks and scrapping the controversial non-dom status.

“The reality is, however, that we are in this economic crisis precisely because of the damaging decisions taken by Westminster.

“In Midlothian the Council budget is already feeling the crunch of the last 12 years of Tory austerity, and this Budget has even worse consequences for the next few years. This chaotic approach to Government by the Tories has already devalued our current in year budget, and the demand for services and support as a result of soaring inflation, rising bills, and mortgage payments is rising by the day.

“Its becoming clearer with every day that passes, the only way to properly tackle the cost of living crisis and build a fairer future is with the full powers of independence.”