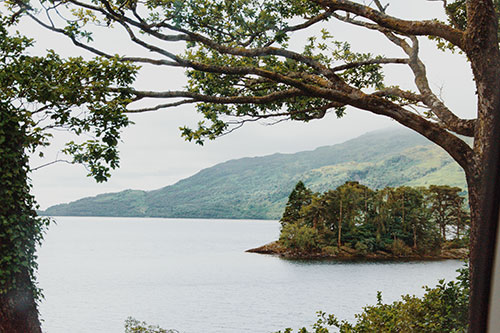 The latest figures from the Water Incident Database (WAID) indicate that in Scotland there was an increase in water-related fatalities in 2021.

The database, which is maintained by the National Water Safety Forum (NWSF) and focuses on gathering information related to water-based incidents, also revealed a marked rise in accidental drownings last year, too. The released figures from 2021, show that there were 58 accidental water-related fatalities in Scotland, and form part of the total water-related fatalities in the country which stands at 105 for last year.

Water Safety Scotland and its partners have responded to the tragedies that occurred in 2021 by releasing an Interim Review of Scotland’s Drowning Prevention Strategy which monitors the changes that have occurred from the original release of Scotland’s Drowning Prevention Strategy (SDPS) in 2018. It also maps out the planning of future actions and objectives to help reduce the number of water-related accidental fatalities in and around the waters of Scotland.

The Minister for Community Safety, Ash Regan, has also released a Water Safety Action Plan, which acts to complement the strategy.

In a bid to counteract the rise in water-based incidents, and ahead of the summer, Water Safety Scotland is urging people to be safe and follow their three-part Water Safety Code:

Expanding on this advice, free education resources have also been released by WSS and Education Scotland prior to the summer break to assist teachers and practitioners by providing key lifesaving information to students in schools. These resources are free to use and are age and stage-appropriate. Linked intrinsically to the water safety code, more resources for all levels will be released over the summer and autumn.

Michael Avril, Chair of Water Safety Scotland, said: “The figures released today are a reminder that the work undertaken by WSS and its partners is vitally important. WSS will continue to work in partnership to prevent water-related fatalities by working with communities and national partners for a consistent approach across Scotland. Drowning is preventable and together we can help prevent future water-related fatalities and ensure that people have a safe and positive experience around our waterways”.