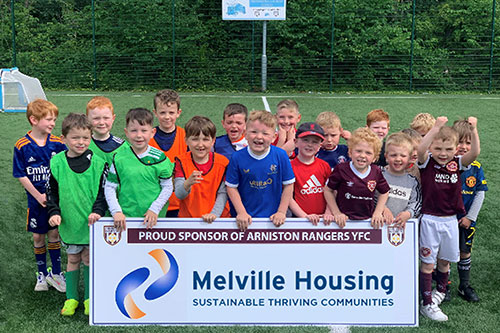 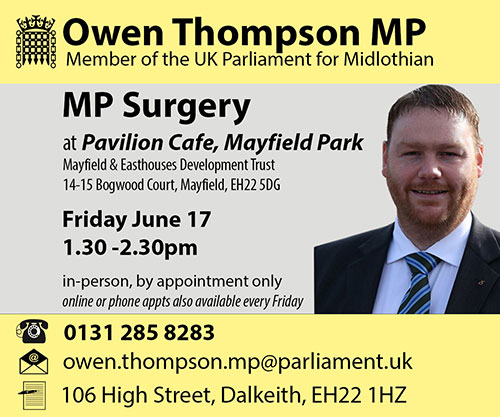 Tour of Britain is heading to Midlothian next week
Midlothian is to welcome the UK’s most prestigious stage race on Saturday 11th September. 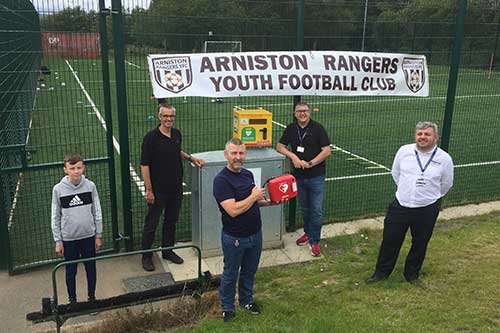 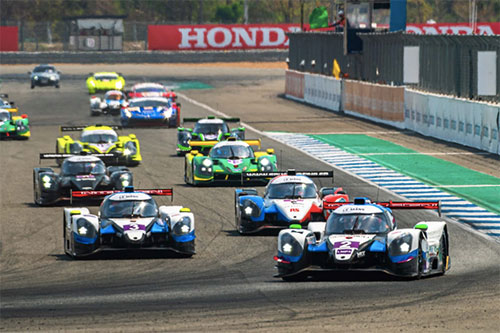 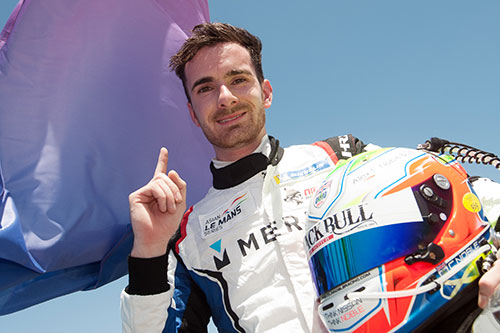 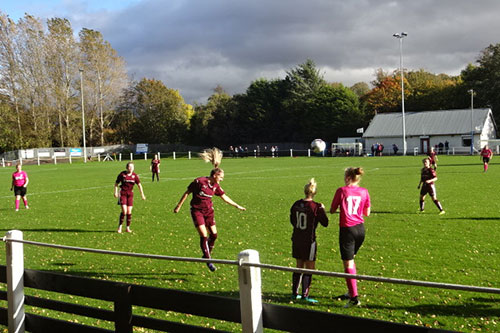 Dalkeith Thistle women’s team kicking off
Meeting for anyone interested in joining Dalkeith Thistle's new women's team or helping to set it up.
Midlothian View Advertising 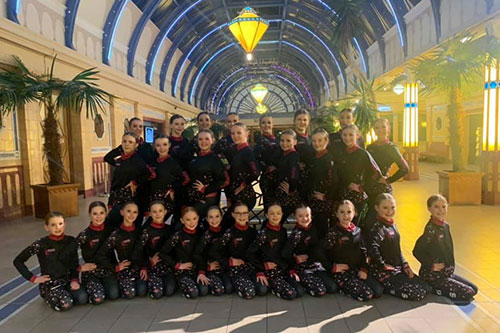 Southside Tower over Blackpool
This weekend Bonnyrigg based Southside School of Dance won the Dance Challenge UK finals in Blackpool. 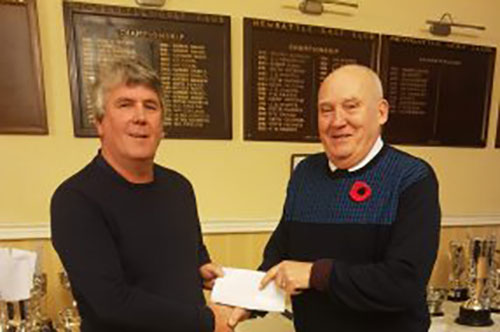 Dalkeith Thistle Lottery Super Draw
The Dalkeith Thistle lottery jackpot of £5,000 has not been won for over a year and so the club are now sharing it out over the next five months in regular £1000 'Super Draws.' 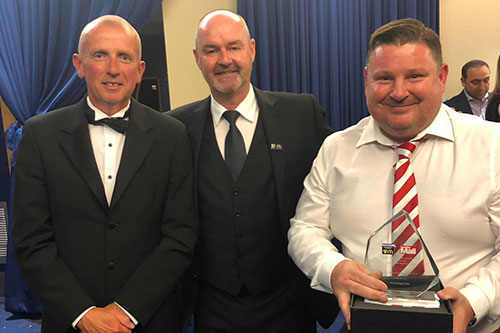 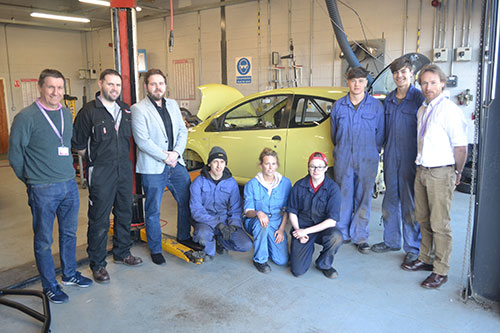 Students getting to the grid at Knockhill
A group of Edinburgh College Automotive students are supporting a Scottish motor racing team to get track-ready. 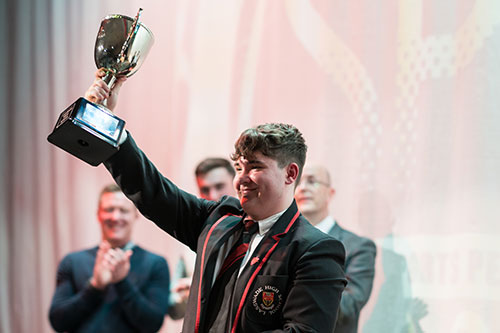 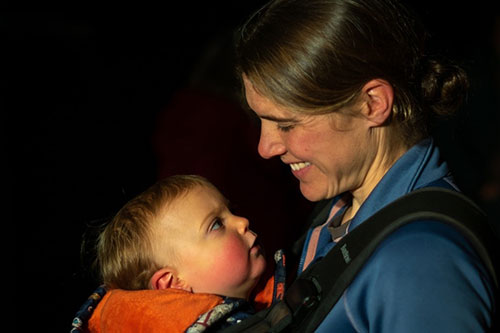 Running mum applauded
Ultra runner Jasmin Paris received a round of applause from councillors in recognition of her record-breaking win in one of Britain’s most brutal races. 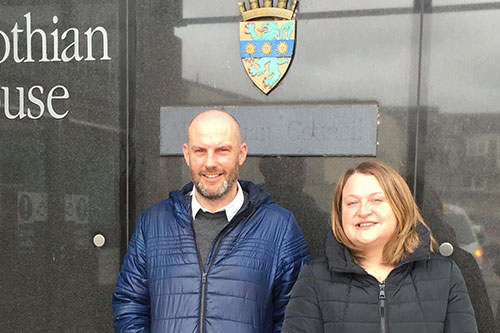 Penicuik Athletic boss makes plea for pitch
An investment of just 24 pence a day is all that is being asked to support the health and fitness of children in Penicuik.
Midlothian View Advertising 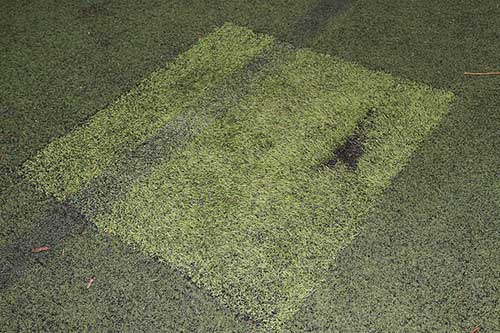 Re-turf Penicuik pitch appeal
The condition of a football pitch used by hundreds of children each year is so poor players are being injured. 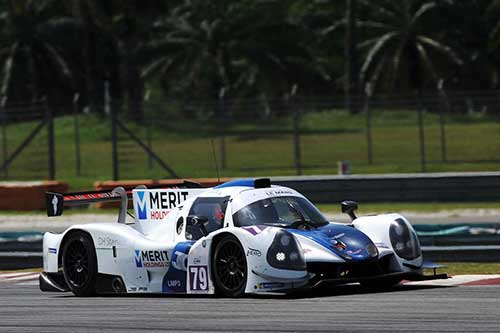 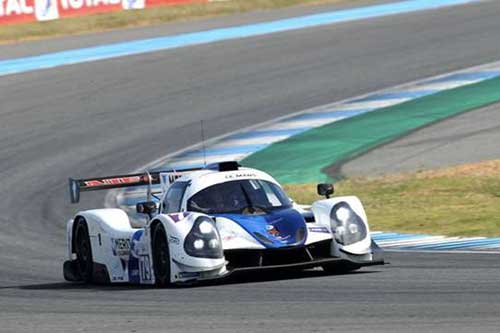 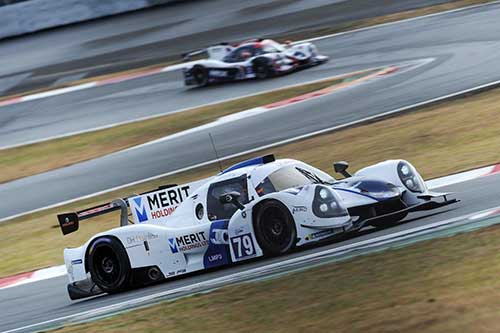 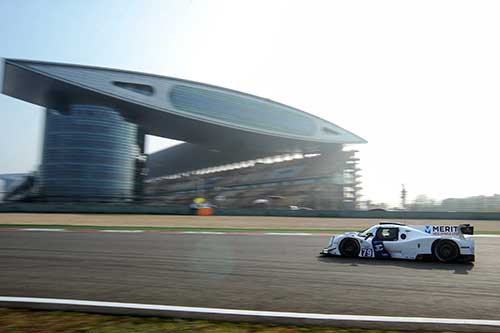 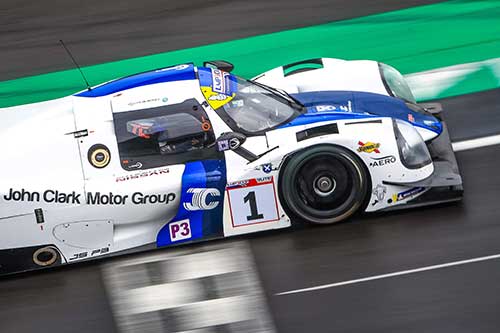 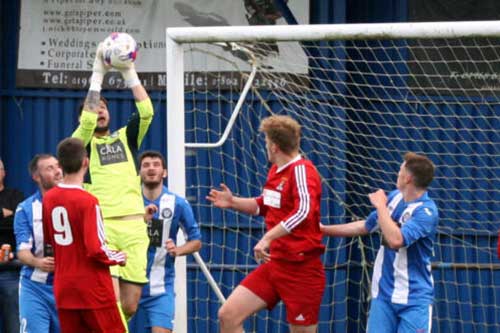 Disabled fans to benefit at Penicuik
Penicuik Athletic is planning to introduce a viewing platform for disabled fans after switching leagues. 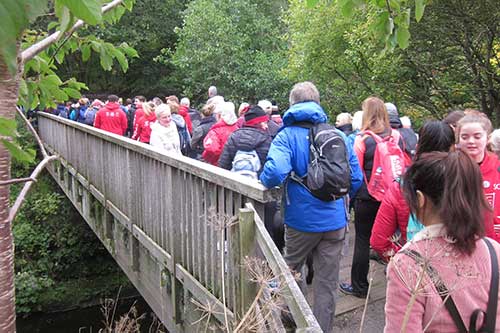