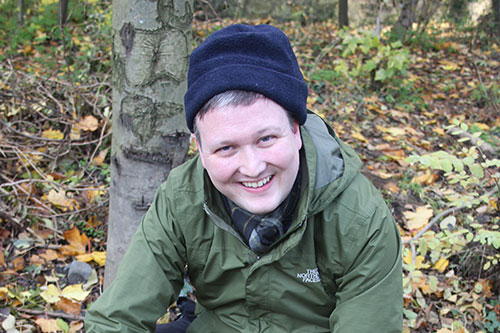 My day job is in environmental conservation, so it’s no surprise that I’d like to use this chance reach out to the readers of Midlothian View to say a little about how we can pass on to future generations a country in a better condition than it currently is.

We hear a lot about the Climate Crisis, but there’s a global nature crisis too. In Scotland more than half of all species are in decline, and experts predict that 1 in 10 species currently face extinction. That’s why I am delighted that Willie Rennie has promised that on the first day of a Scottish Liberal Democrat Government being elected in Scotland he would declare a Nature Emergency.

After that declaration we should urgently pass a Nature Recovery law, which would be the first of its kind in Scotland, and would see binding national recovery targets to clean up our air, soils, seas and rivers. We would also invest more money in nature through plans like planting 36 million extra trees each year across the country – with at least 50% of these being native species.

Scotland is rich in carbon-storing peatlands, we need to protect and restore these vital elements of our landscape. At the same time we should develop a formal strategy for Scotland’s Wild Land Areas, so that we can join up efforts to restore our landscapes and work with nature, rather than against it. That strategy should also set a national target which aims to have one third of all publicly owned land should be managed for nature. The Government should lead by example.

I want future generations of Scots to enjoy our woodlands, our national parks and our beautiful landscapes. Taking action now to turn around the nature crisis is our duty, and vital if we are going to do our part in tackling climate change too. Pledging to plant seven native trees for every person in Scotland, every year is a great start, but there’s lots more needing done, and we need to elect a Government which will take action.