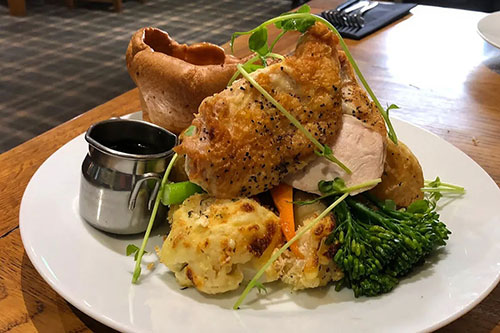 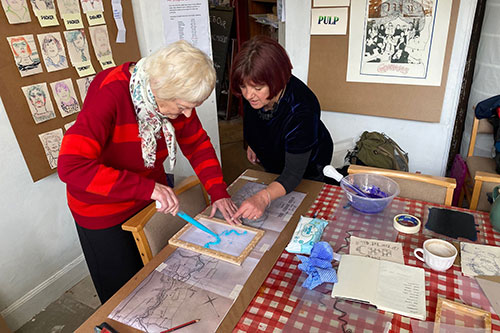 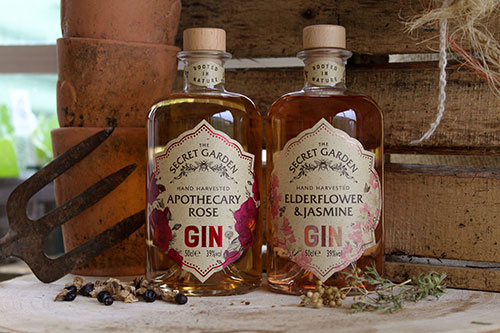 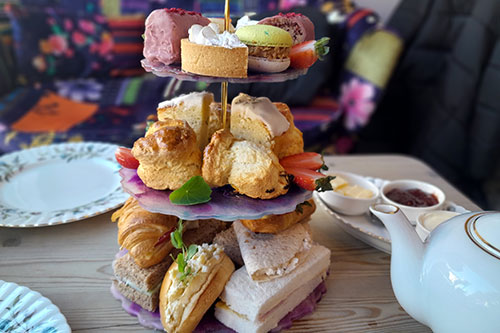 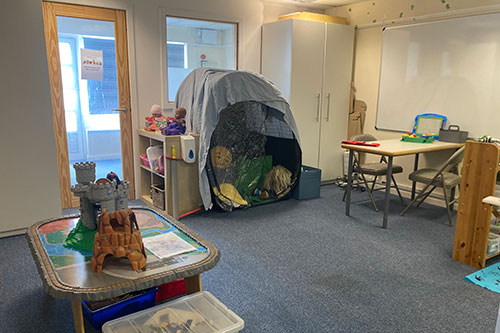 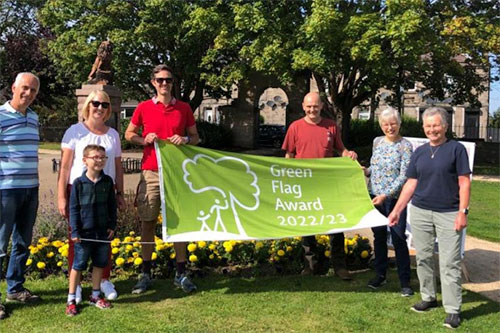 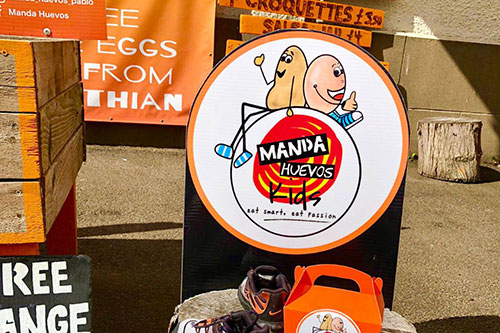 Tapas with a tartan twist in Midlothian
Nestled at the foot of the Pentland Hills at the Midlothian Innovation Centre, awaits a very Spanish surprise. 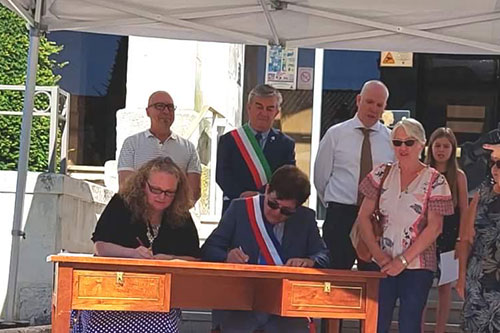 62 years of twinned friendship with Jarnac
The Dalkeith/Jarnac Twinning Group travelled to Jarnac in early July to celebrate the 60th anniversary of the signing of the twinning charter between Dalkeith and Jarnac. 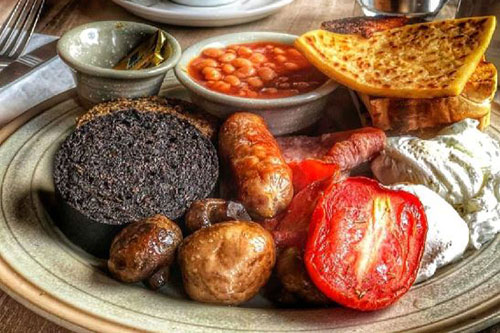 The Midlothian food scene giving Edinburgh a run for its money
In the first of a series of Midlothian View articles Angela Muir writes about breakfast spots in Midlothian. 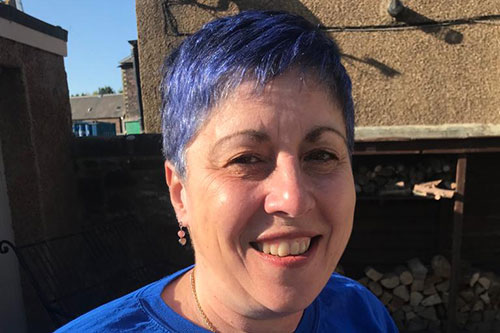 Mum of two takes bold style step to increase awareness about rare neurological disease
A mum of two from Dalkeith who is facing the onset of Huntington’s disease is speaking out to build greater understanding about the incurable and devastating condition. 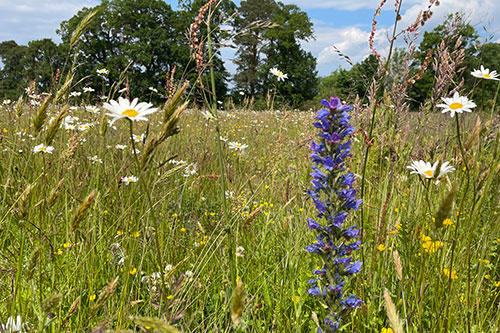 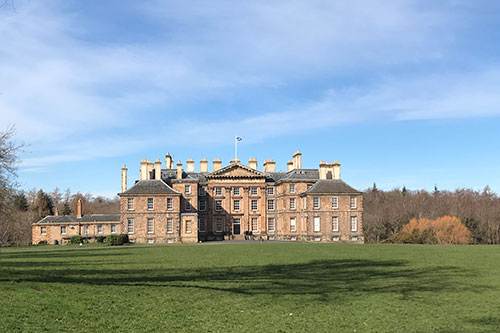 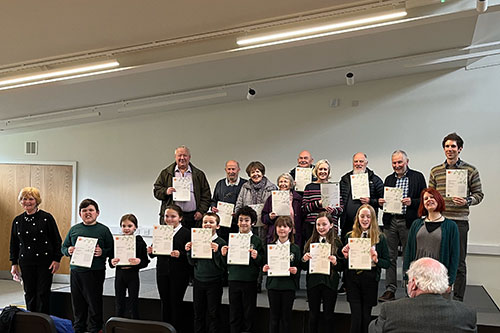 Environmental Award for locals living with Alzheimer’s and Primary School Children
The John Muir Award encourages people of all backgrounds to connect with, enjoy and care for wild places. 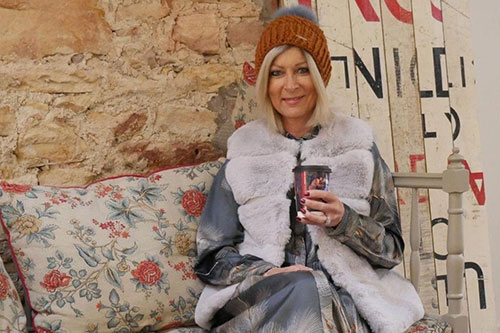 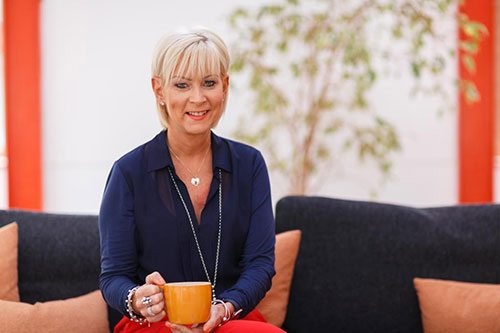 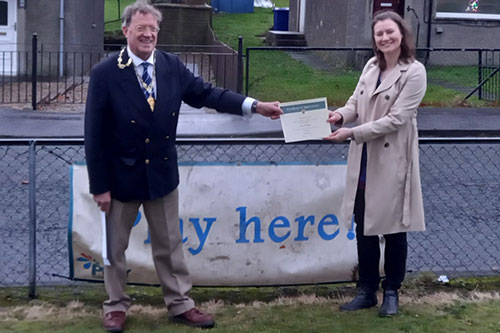 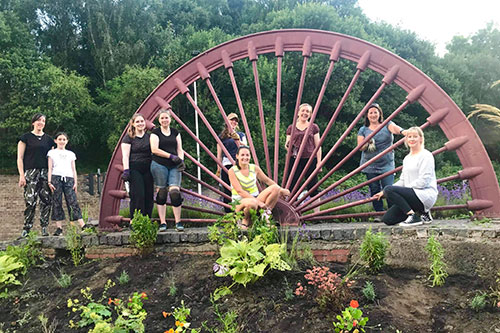 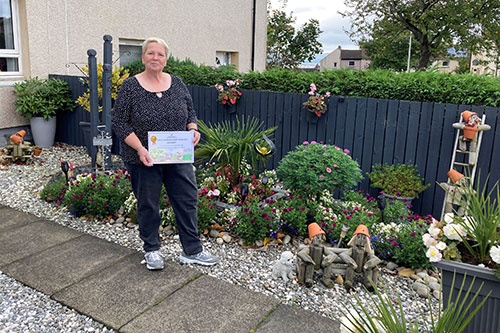 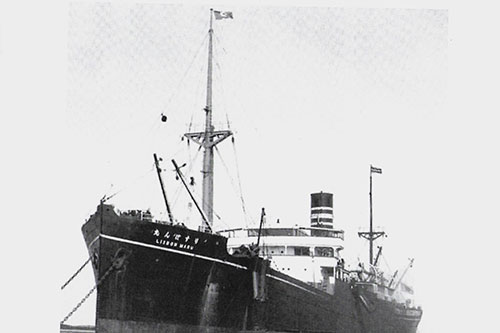 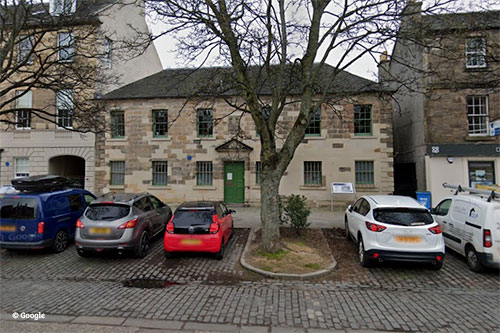 Last man hanged in Dalkeith
It had been home to advice services for young people in Dalkeith before being closed down by the pandemic, but the 17th century Tolbooth has a much more famous place in local history.

Necklace of Days
Necklace of Days is a participative arts project launched on 1st January 2021 with the intention of telling the story of the year as it unfolds. 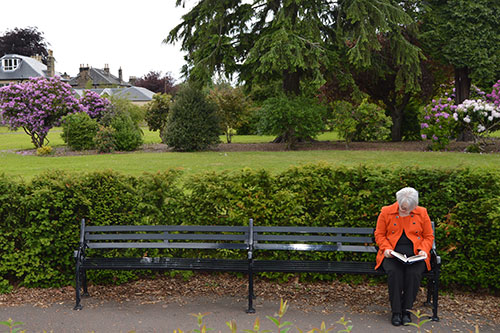 Midlothian View launches its own YouTube channel
Over the coming months we will be publishing videos about Midlothian, news, views, things to do and places to visit.