Local MSPs Christine Grahame and Colin Beattie have criticised the Scottish Green Party for demanding a halt to improvements to Sheriffhall as a condition of them agreeing to the Scottish budget.

“The review of planned improvements to Sheriffhall will simply cause the current bottleneck to continue with longer delays whilst vehicles spew out more fumes as they idle from the A1 to the Pentlands and on the A7 and A6106 because of the continuing congestion. Cyclists and pedestrians will also continue to not have safe passage across the bypass, plans for which are in the current improvement plans, and buses will be trapped in the tailbacks.

“I understand why the Scottish Government have agreed to this pause in order keep our public services properly funded in other areas of the budget, however what the Green Party need to understand is that there is nothing Green about blocking these plans.

“The Sheriffhall upgrades include important provisions for cyclists and pedestrians which don’t currently exist. These upgrades are vital in offering alternative routes of transport in the constituency. These improvements are also urgently needed to improve the traffic flow of all vehicles, including public transport and the plans would lower emissions from idling cars. Anyone who uses the bypass regularly understands this is a major issue that needs to be addressing, and the Sheriffhall roundabout upgrades could be the solution to this issue. 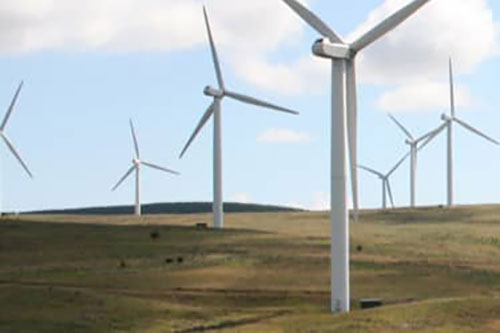 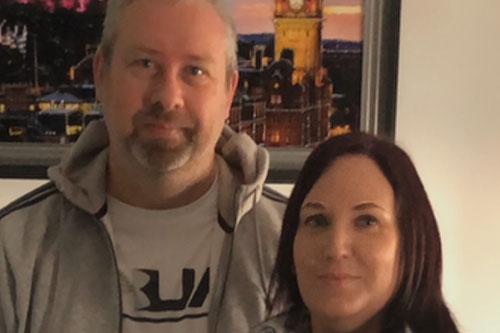