Plans to build more than 400 houses at a former hospital site have been given the go-ahead, despite developers refusing to make any of the houses affordable.

The owners of Rosslynlee Hospital, which has lain empty in Roslin since 2010, want to develop and restore its historic building, as well as building housing and commercial property on surrounding land.

However, a previous planning meeting of Midlothian Council sent its planning officers to renegotiate with the developers after their contributions towards public services fell short of the usual requirements.

They offered to fund just 58 per cent of extra classroom spaces which would be needed for new families moving onto the site and provide fewer than 50 social housing units – well short of the 25 per cent of all housing the council asks of developers.

At a planning meeting this week, officers came back to say that developers had agreed to meet the full cost of providing extra classrooms for families who move to the site in the future.

However, they have withdrawn any offer to contribute towards community facilities, public transport or the Borders Railway.

And they had also said they would no longer make any of the housing affordable or offer the council alternative land.

Councillor John Hackett described the offer as “intolerable”, urging the committee to reject the plans, as recommended by their own officers.

However, Councillor Peter Smaill warned that the alternative would be to watch a historic building go to “rack and ruin”.

Mr Hackett asked if the contributions had increased under the new offer or simply had a “rejigging” and was told: “Both.”

He said: “I would love to see this building restored, I think it would be fantastic; however, there is the question of who pays.

“What I see before me is a set-up which is asking council taxpayers to foot the bill for parts of this project and that element of it I find quite intolerable.”

However, Councillor Smaill said it was about the trade-off and warned that rejecting the plans could lead to an appeal to the Scottish Government reporter, which could prove difficult as the land was earmarked for housing in the council’s own local development plan.

Mr Smaill said: “It really distils down to the affordable housing being dropped.

“If we don’t agree to this, a number of things can happen; either we go to the reporter, where our position is difficult because some of this land is zoned, or alternatively the project is abandoned because it is not viable and if that happens we won’t have any affordable housing either.

“We will end up with nothing and the largest listed building in Midlothian by one of Scotland’s most famous architects will be at risk of going to rack and ruin because the project cannot proceed.”

The committee voted by 10 members to four to approve planning permission in principle for the development. 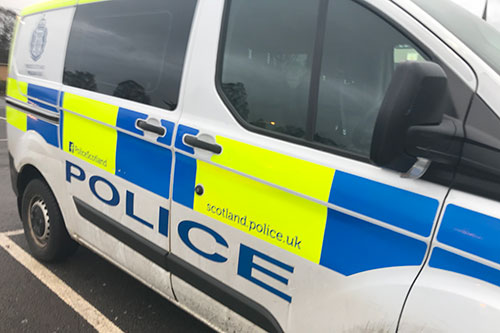 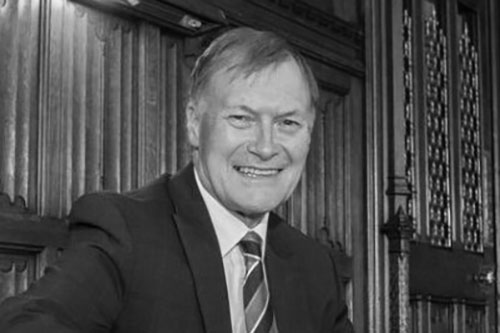 “Sir David was a kind and decent man who was killed while simply doing his job.” 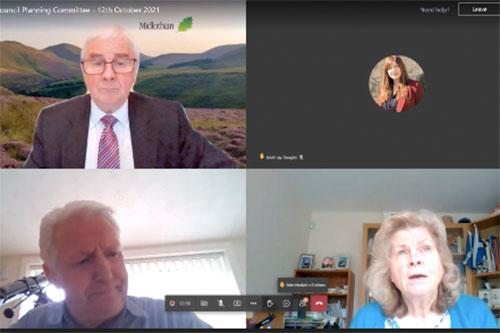